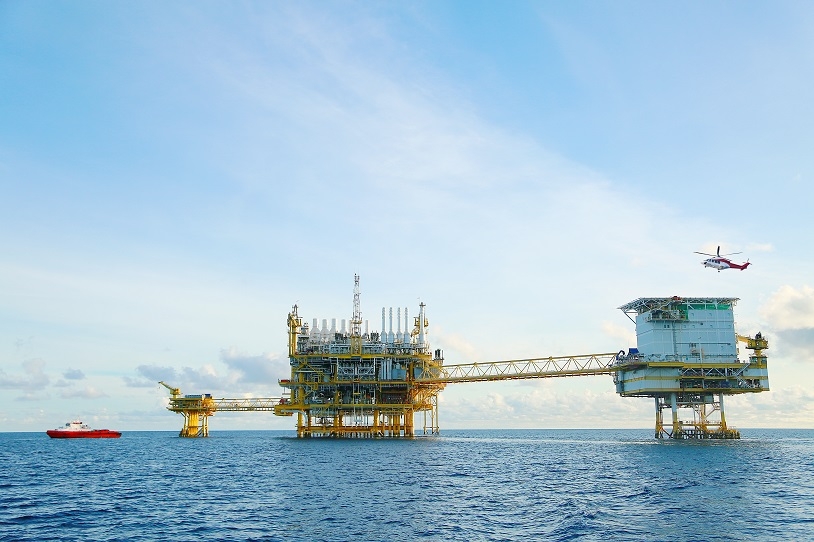 President Trump is right – OPEC is “ripping off the rest of the world” by manipulating the global oil market to suit its own ends. For half a century, OPEC has sought to manipulate the oil market at significant cost to U.S. sovereignty, prosperity, and national security. As it stands today, the global oil market is neither free nor fair. It is time for the Congress to act and ensure that the Trump Administration has the tools necessary to combat OPEC’s anti-competitive manipulation of the market. Accordingly, we call on Congress to swiftly pass H.R. 948 (sponsored by Congressman Steve Chabot) and S. 370 (sponsored by Senator Chuck Grassley), the No Oil Producing and Exporting Cartels Act (NOPEC) and send this important legislation to President Trump for his signature into law.

The 2016 National Republican Platform states, “Energy is both an economic and national security issue. We support the enactment of policies to increase domestic energy production, including production on public lands, to counter market manipulation by OPEC and other nationally-owned oil companies. This will reduce America’s vulnerability to energy price volatility.” NOPEC keeps the promise that Republicans made to the American people in 2016 by holding OPEC accountable for its manipulation of the market.

Despite advancements in domestic energy production, including the ability for U.S. producers to export crude oil, we remain dangerously exposed to the global oil market that is still dominated by OPEC. Limiting OPEC’s influence will provide critical support to domestic oil producers, helping to keep American’s hard-earned dollars within our borders. OPEC holds over 80 percent of global oil reserves, and as recently as 2014, leveraged this advantage to maintain high production levels in direct response to the U.S. energy boom. OPEC caused the global price of oil to tumble from $110 per barrel in June 2014, to just $26 by February 2016. OPEC’s price manipulation caused more than 300 U.S. oil and gas companies to file for bankruptcy and a loss of more than 200,000 American jobs. This is just a recent example of OPEC’s long history of taking from the American people and American businesses.

Since 2017, the OPEC cartel has colluded with Russia and other nationally-owned oil companies to manipulate the world oil market by cutting production to drive up prices. Those higher gasoline prices have diminished and eroded the impact of the Trump tax cuts for Americans citizens and businesses.

Also, many of OPEC’s oil reserves were originally developed by American companies, but were stolen by OPEC regimes decades ago as they nationalized their oil companies.
As President Trump said, “if you have a store and I have a store and we collude to set prices, we go to jail. But that’s what these guys [OPEC] do, and no one lifts a finger.” NOPEC would eliminate the loopholes in U.S. antitrust laws that have prevented OPEC from being subject to the same standards to which other industries in the U.S. economy are routinely held accountable. Simply put, OPEC’s behavior puts U.S. economic and national security at risk.

The time has come for us to lift a finger on OPEC and ask for action on NOPEC. President Trump suggested just that by plainly stating in his 2011 book, ‘Time to Get Tough’, that we can start by suing OPEC for violating antitrust laws. He goes on to discuss OPEC’s manipulative practices, and says, “The way to fix this is to make sure that Congress passes and the president signs the ‘No Oil Producing and Exporting Cartels Act’ (NOPEC)”. NOPEC provides vital leverage to level the playing field for America consumers. It is time for Congress to act and provide this important tool to President Trump to hold OPEC accountable for its unfair actions against U.S. oil producers and the American people. We urge Members of Congress to cosponsor and support NOPEC.